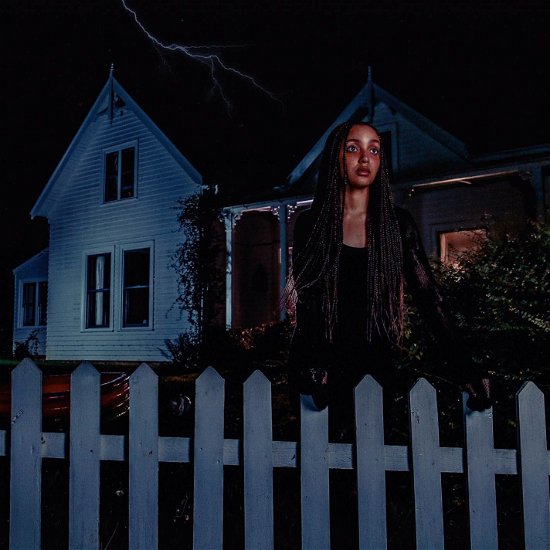 To hell with it (stylised in all lowercase) is the debut mixtape by PinkPantheress. The mixtape, which runs for slightly over 18 minutes, features production from PinkPantheress herself, as well as from Oscar Scheller, Izco, Natalia Fletcher, Jkarri, Mura Masa, Zach Nahome, Kairos Laferme, Adam F, and Dill Aitchison. PinkPantheress began posting snippets of her songs to TikTok in early 2021, including "Pain" and "Break It Off", both of which went viral on the platform. She subsequently signed to Parlophone and Elektra Records, through which she released three of the mixtape's singles"Passion", "Just for Me", and "I Must Apologise".

Heavily inspired by the 2000s, with lyrics that address topics including failed relationships, adolescence, abandonment, and longing, To Hell with It is a dance-pop, liquid drum and bass, and UK garage record that heavily utilises sampling and takes elements from several different genres, such as alt-pop, bedroom pop, hyperpop, pop punk, jungle, 2-step, R&B, and dembow.